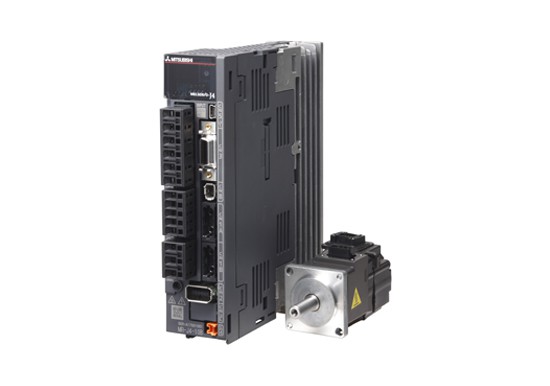 As Mitsubishi transitions from the older MR-J2 servo series to the newer and more advanced J4 series over the next several years, your factory can reap the benefits early by getting ahead of the game and making the transition now. While Mitsubishi has a tested and proven road map for migrators to follow, that doesn’t mean the path from J2S to J4 is guaranteed to be perfectly smooth. There are still things that you need to look out for in order to make sure the process goes well.

In general, the MR-J4 series is the same size as the MR-J2S or smaller, so mounting the servo is a relatively simple process. However, there are some differences that need to be taken into account.

Motors like the HC-KFS, HC-MFS, and HC-SFS are easily migrated with the MR-J4, but models like the HC-LFS and HC-UFS have issues that need to be addressed in the migration plan. Users with geared motors may need to migrate to a different motor family as well. But all told, the most popular motor part numbers will have easy mounting capability with the J4 series.

In some cases the newer servo drive is slightly narrower than its J2S series counterpart and the depth can vary too. Most of the drives have the same mounting holes and are typically thinner so they’ll easily fit in the same space, even with the MR-J4-T20 SSCNet conversion unit.

The product will be discontinued in August of 2015 and repair services end in 2022, but let’s begin the work of migrating to the MR-J4 servo now. With the help of Mitsubishi and a partner like Allied Automation, we can complete a site survey and propose migration plans, and make sure the job gets done right.