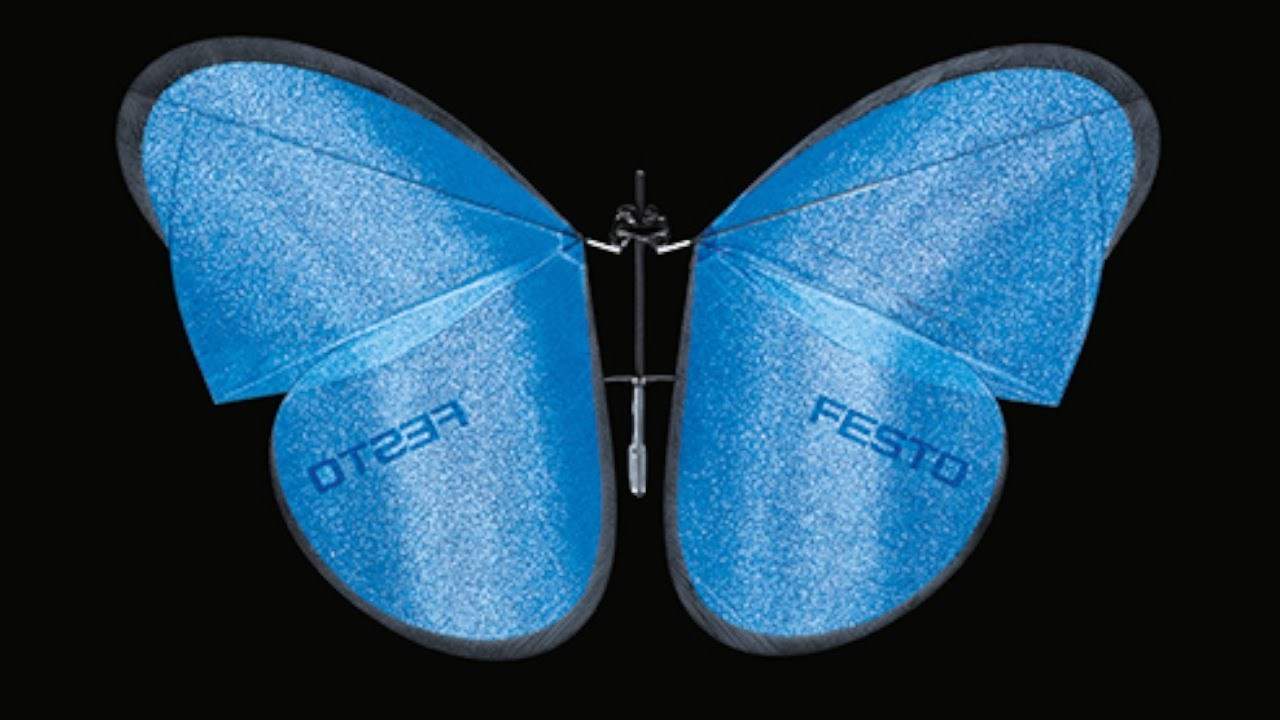 As covered in Part 1 of this blog, Allied Automation got the exciting opportunity to visit, train, and learn more from the Festo team in Germany this past April. It was during this trip that we got the opportunity to meet one of the founders of Festo, Dr. Wilfred Stoll, and one of the inventors of Festo’s FlexShapeGripper, Ole Jørgen Iversen.

Aside from the incredible opportunity to meet Dr. Stoll and Mr. Iversen, we joined the 4-day event that was centered on the theme “Integrated Industry– Join the Network”. This theme was the inspiration for the technologies that were exhibited, influenced keynote speeches, and even excited the audience with live entertainment. The audience was in awe with a performance dubbed #makeinindia centered on the rich culture and traditions of India (see video below).

“Integrated Industry– Join the Network” came about by what the industry experts consider to be the common thread in our globalized industry– integration.

Some key topics that were covered varied from individual components to an intelligent factory at a single site. Each day, the event sparked numerous conversations between representatives from different industries with the opportunity to discuss current issues, such as Industry 4.0, energy efficiency and lightweight construction.

Industry 4.0 was a definite theme that ran across many exhibitors’ booths like Siemens, Festo, Mitsubishi Europe and SICK. By definition, Industry 4.0 blends the concepts of value chain organizations and the Internet of Things, meaning that the next wave in industry automation manifests itself in things like Smart Factories and the “Industrial Internet”. The future will be infused with more powerful machines that bring together three vital elements: intelligent machines, advanced analytics, and people at work.

Festo’s Booth – Check it out

Festo’s stand gave attendees the opportunity to see their latest innovations in electric, servo pneumatic, pneumatic, and other hybrid technologies. One of the most exciting features of their booth was the MPS® Transfer Factory. 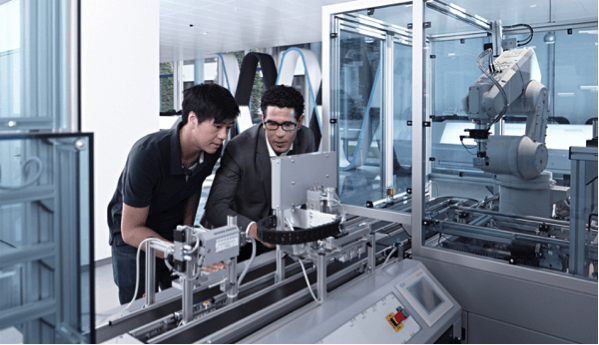 This instrument, developed by Festo, is designed to teach students about mechatronics and automation technology. The best part is it can serve in a wide range of production scenarios and be rearranged into a training factory, like ours, in a matter of minutes.

Festo also unveiled a handful of other beautiful and one-of-a-kind robots including robotic ants, an e-motion butterfly and the FlexShapeGripper.

Festo’s own Dr. Michael Hoffmeister joined the ranks with other Festo representatives like Dr. Lutz Seidenfaden, Dr. Eberhard Veit, and over a thousand other industry speakers. 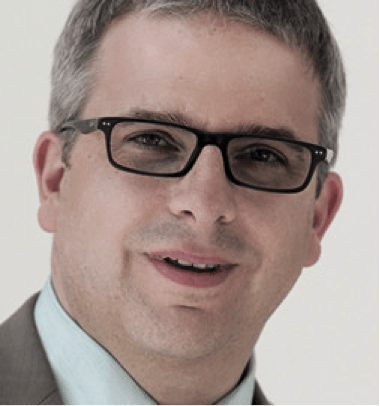 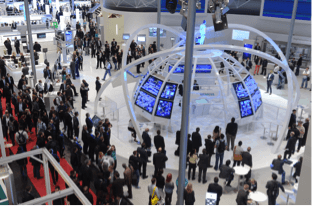 We felt that the Hannover Messe was an event that sparked both imagination and inspiration for what the future of automation has to offer.

It also created the opportunity for global leaders to learn from each other and share insights into what ideas will propel the future. Which in the end, will influence what technologies will be optimized and what devices will be built.